Mistress pees on ex to send a message

This mistress had issues with her ex because he did not seem to want to let her move on in peace. He was always disturbing her and wanting to do things with her that she felt she was not going to do. And so she had to dominate him like he had never been dominated before so that he stopped being a bother to her. She used her pee to degrade him and that is how he learned his lesson. 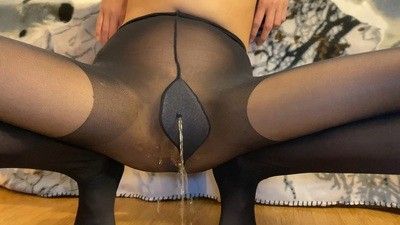